I just recently did a research project on guitars and I figured I would share it with you guys! If you did not know, I do play the guitar. You can here some songs that I have played on my YouTube channel, Raegan F. I chose guitars for my research project, because I felt like I did not know a lot about their background. So… Here is my reasearch project paper.

Guitars are a popular instrument played by many people. People enjoy playing guitar because it’s easy to play and sounds beautiful.

The history of the guitar dates back a long time ago. Guitars were developed in Europe at the beginning of the 12th century. There are a lot of carvings with Egyptians holding an instrument that looks to be like a chordophone. The Egyptian carvings are probably one of the oldest pictures of the chordophone family. The guitar originally had four strings, C, F, A, and D. Around the 16th and 19th century it got six strings tuned to the notes of E, A, D, G, B, and E.

There are two main types of ways you can play the guitar. One of the easier ways to play the guitar would be strumming chords. Playing chords is pretty simple. All you have to do is put your fingers where they belong. For instance, for the chord G, you would put your first finger on the second fret, second string, put the second finger, third fret, first string, and fourth finger, third fret, sixth string. Once you have all of your fingers in place, you strum down and up. There is a lot of different ways you can strum, but the most popular is down, down, down, up, down.

Hope you enjoyed reading it! And maybe learned something new!

I love animals, Jesus, and playing guitar, ukulele, violin, and piano. I am homeschooled. I have a black and white rabbit named foo-foo, who I post very frequently on my blog. Feel free to check out my blog! View all posts by Raegan 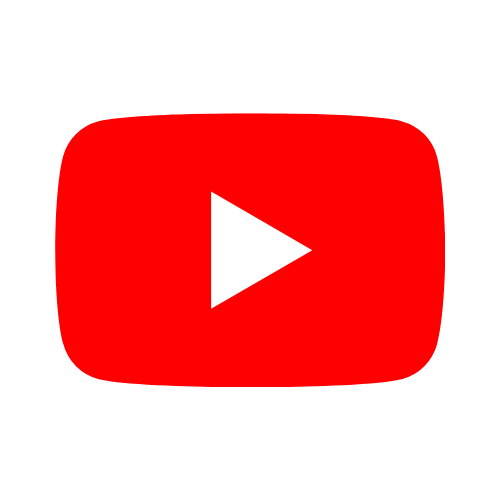